10 Tips for Leadership When You're Not The Boss 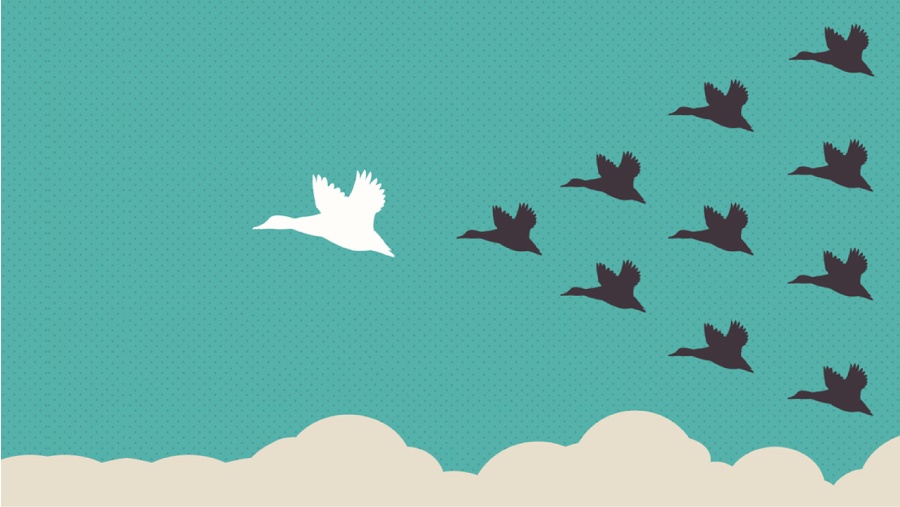 When founders and CEOs look to hire and promote managers, they want people who exhibit leadership. But how can you exhibit leadership if you’re stuck in individual contributor roles? No one reports to you, and you’re not even a project manager.

Good news is, leader isn’t a title, it’s a group of characteristics, and you can acquire them, even if you’re not the boss. Here are 10 ideas:

1. Communicate clearly. Leaders don’t grumble behind closed doors when things don’t go their way. They don’t say yes when they should have said no. They say what they mean, and do so in a way that people understand. This is not advocating rudeness, but it is advocating dropping passive-aggressive behaviour.

2. Learn flexibility. There’s rarely a “right” way to do something. If you are going to insist that things be done a certain way, you’re headed down the micromanager path, and that’s not what leadership is about. Ask yourself, “Is this the wrong way to do it, or is it just a different way?”

3. Don’t be a doormat. Leaders stand up for themselves, politely. Jerks stand up for themselves rudely. If somebody interrupts you in a meeting, simply say, “I’m sorry, can I finish?” If your slimy co-worker tries to dump her work on you, say, “That won’t be possible.” Does this mean you never do a favour? Absolutely not. You do do favours, but you do so because you are nice or because it benefits you and the company, not because you can’t say no.

5. Take responsibility for your mistakes. We all make mistakes. Own your mistakes. When someone points out an error, don’t start throwing blame, simply say, “Thanks for letting me know. Let me fix that.” Additionally, when things start going south, ask for help rather than panicking and trying to fix everything on your own. That usually makes it worse.

6. Listen to others’ ideas. You may be bursting with ideas and can’t wait until it’s your turn on the stage, but take time to listen to others. Other people have great ideas as well, and a true leader acknowledges that good things can come from many sources. Don’t cut people off. Do solicit ideas. You may be surprised at what you learn.

7. Take risks. Lots of times, people think leaders have led charmed lives where everything went well. This is rarely the case. Failure is an integral part of success. When you can acknowledge that the risks are real but the potential payoff is enough to counteract that, you’re demonstrating leadership. If you jump blindly, that’s stupid. But if you evaluate the situation and take the risk anyway, that’s leadership.

8. Remember to network. Networking isn’t just about finding jobs, it’s about connecting with people. As you learn how to interact with people, you’ll learn which interactions are effective and which are ineffective. As you help others with their career, you’re demonstrating your ability to lead and guide.

9. Develop a thick skin. Illegal and immoral discrimination happens. Accept that it does now and just determine not to let terrible people get you down. The business world is not the university, and the HR department are not counsellors. If someone treats you poorly, don’t immediately jump to the conclusion that it was based on some immutable characteristic. Instead, evaluate if what they said or did was justified. If it was, change your behaviour. If it wasn’t, don’t let it bother you. Now, in an egregious situation, absolutely report it, but let most things roll off your back.