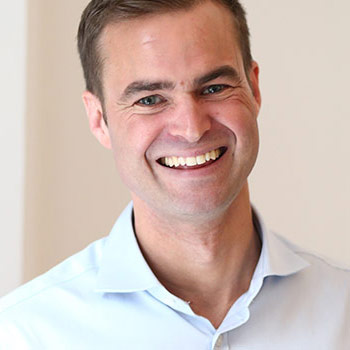 Discover how Virgin Trains worked with an organisational dialogue expert to improve the conversations between its leaders and their teams.

Covering seven sectors and most global regions with dozens of companies, Virgin is a case study in British entrepreneurial success.

Stardust is sprinkled over all the Virgin brands, not least Virgin Trains – the UK train operating company which has control of the franchise for long-distance passenger services on the West Coast mainline and connects London, Birmingham, Manchester, Liverpool, Glasgow and Edinburgh.

This is the story of how Virgin Trains transformed the quality of its organisational dialogue, improving the performance of the business, the engagement of employees and the skills of its leaders. We’ll take you through their six step transformation, so you can see how their organisation began to thrive.

Ready to get started?

Part one: assessing the current state of conversations

In April 2015, Virgin Trains engaged Dik Veenman, founder of The Right Conversation — a consultancy which focuses on improving conversations within teams, between line managers and direct reports and between leaders and the wider organisation.

Working together, Virgin Trains and The Right Conversation decided that they needed to bring the business's conversational style in line with the wider Virgin Group brand, in particular for people to be able to talk more freely and openly. Organisations are built on conversations and Virgin Trains is no exception. Drew and Patrick recognised this was not about a quick ‘in the moment’ fix, but instead an intervention into the culture of the business that would position it for future success.

Having decided that the conversational style within Virgin Trains needed to change, the next critical step was to understand the barriers that might prevent improved conversations, and to develop a programme to overcome these. Watch out for part two, where you can discover the programme Virgin Trains designed alongside The Right Conversation.

In a hurry? Take a look at the entire transformational journey by downloading: A day in the life of Virgin Trains.